How will extreme weather affect our lives and business?

On CEE CSR Summit, Piero Pelizzaro will talk more about climate change and its impact on business. 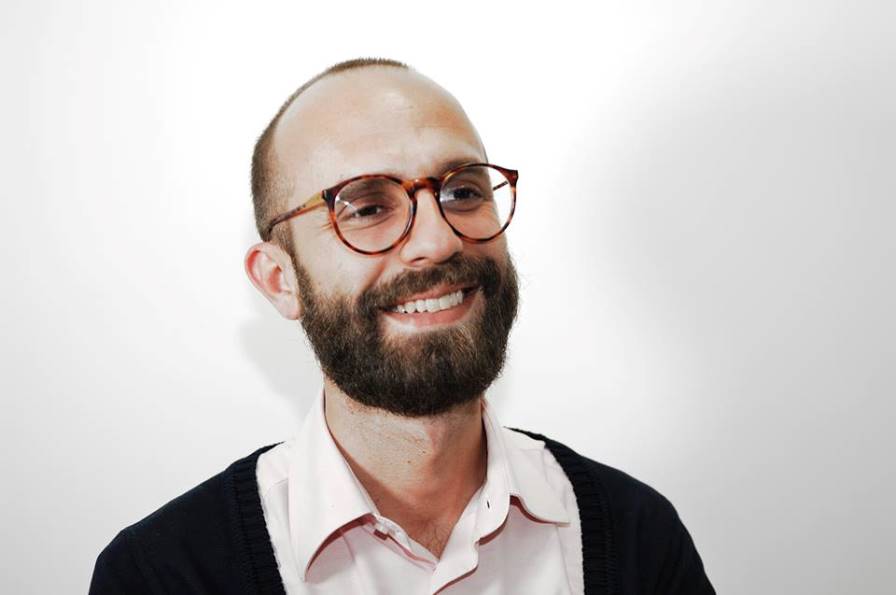 Piero Pelizzaro is an expert on adaptation policies and the resilience of companies to climate change. He is a partner in the British consulting company Acclimatise and founder of company Climalia. On our CEE CSR Summit he will stress that the climate is changing and companies should be prepared in advance. “Prevention is always cheaper solution,” he says.

What are the biggest threads caused by climate change that Europe is facing in the coming years?

Future impacts of climate change are projected to negatively affect nearly all European regions. Many economic sectors, such as agriculture and energy, could face challenges. In southern Europe, higher temperatures and drought may reduce water availability, hydropower potential, summer tourism, and crop productivity. In central and eastern Europe, summer precipitation is projected to decrease, causing higher water stress. Forest productivity is projected to decline. The frequency of peatland fires is projected to increase. In northern Europe, climate change is initially projected to bring mixed effects, including some benefits such as reduced demand for heating, increased crop yields, and increased forest growth. However, as climate change continues, negative impacts are likely to outweigh benefits. These include more frequent winter floods, endangered ecosystems, and increasing ground instability.

How are European cities going to be affected?

During heavy rain, cities may be flooded if the water cannot drain quickly into the ground and the sewage system in cities cannot cope with the amount of water. For this reason, recent studies shows the mean percentage of each city covered with impervious surfaces such as buildings, concrete or asphalt, where the soil is ‘sealed’. Paris, Thessaloniki, Bucharest and Barcelona are just some of the cities with more than three quarters of their surface area sealed, meaning that there may be a risk that water cannot disperse so quickly into the ground during heavy rainfall.

However, it is important to be aware that soil sealing is only one factor contributing to increased risk of urban flooding. In 2011, extremely heavy rainfall in Copenhagen caused widespread flooding and damage when the sewers could not cope with the huge volume of water. Insurance damages alone were estimated at € 650–700 million. However, around 60% of the area of Copenhagen is sealed, less than many other cities. New research reveals the majority of European cities are unprepared to deal with climate change risks that seem to be intensifying by the day. The report “Underfunded, Underprepared, Underwater? Cities at Risk,” finds that there are major structural gaps in urban adaptation and resilience planning exacerbated further by a lack of information and funding, as well as misaligned incentives.

Is the climate awareness by companies increasing among businesses and do they recognize that they need to change their attitude towards environment?

Imagine the scene: the year is 2027 – China is responsible for 15 % of the world’s energy consumption; California has imposed permanent water rationing; relief agencies warn that late rains again raise the spectre of widespread hunger in southern Africa; and cases of malaria are being reported among holidaymakers in Greece and Turkey.

It is impossible to predict exactly what the future holds, but given the current knowledge of climate science, this picture is certainly not unrealistic. If it becomes a reality, it will significantly affect what “doing good business” is going to entail in 20 years, as a diverse set of drivers begins to act more forcefully on the political and economic landscape, radically altering the world in which we live and work.

There is no doubt that the effects of climate change will become harder to ignore. Climatic changes will have direct impacts on companies, for example, on infrastructure and investments. Legislation will become more far-reaching and extensive as electorates wake up to the problem and Governments react to the consequences of changing weather and the costs of adaptive action.

The seeds of a regulatory framework are already in place, the best known initiative is the Kyoto Protocol, committing ratifying countries to reduce their CO2 emissions over fixed periods of time. However, political progress is also being made in many other contexts.

It is clear that the operational need to manage the risks associated with regulation, reputation and changing weather patterns will inevitably make the climate change issue increasingly prominent on the corporate radar. But it is short-sighted to think that defensive action will be the main driver of change over the next 20 years. The flip side of risk is opportunity, and as carbon pricing evolves and consumer awareness increases, new markets are already opening up.

Why should companies adapt to climate change?

Finding and creating better decision-making tools: Companies will need information to help them factor potential climate risks into future investments and strategies. Experts in the audience and on the panel pointed to WRI tools like the Aqueduct global water risk maps and the forthcoming Sustainability SWOT (sSWOT) as examples of the type of resources needed to guide forward-looking, smart business decisions.

Taking a broad view of risks and opportunities by engaging stakeholders: A narrow view of climate impacts may unintentionally increase a company’s (or its customers’ or surrounding communities’) vulnerability to climate change. Looking just at the company’s own facilities along the coastline, for example, ignores risks in the supply chain. Similarly, the potential health impacts of climate change—like an increasing threat of water-borne disease—might not seem immediately relevant to some businesses, but it may impact employees or communities in future growth markets. Proactive stakeholder engagement is essential for identifying such risks, which for some companies, may also be opportunities to provide new solutions.

Reaching out to new partners: Effective strategies for adapting to climate change may in some cases be a source of competitive advantage (for example, in developing a new product or service). However, in other cases, adaptation measures can be pre-competitive, meaning that even bitter rivals (think Coca-Cola and Pepsi) could collaborate to create better information tools or share water resource management techniques.

Your agency consults with companies climate change risks and teaches them to adapt to changes that are coming in the following years. What is the most common advice you give them?