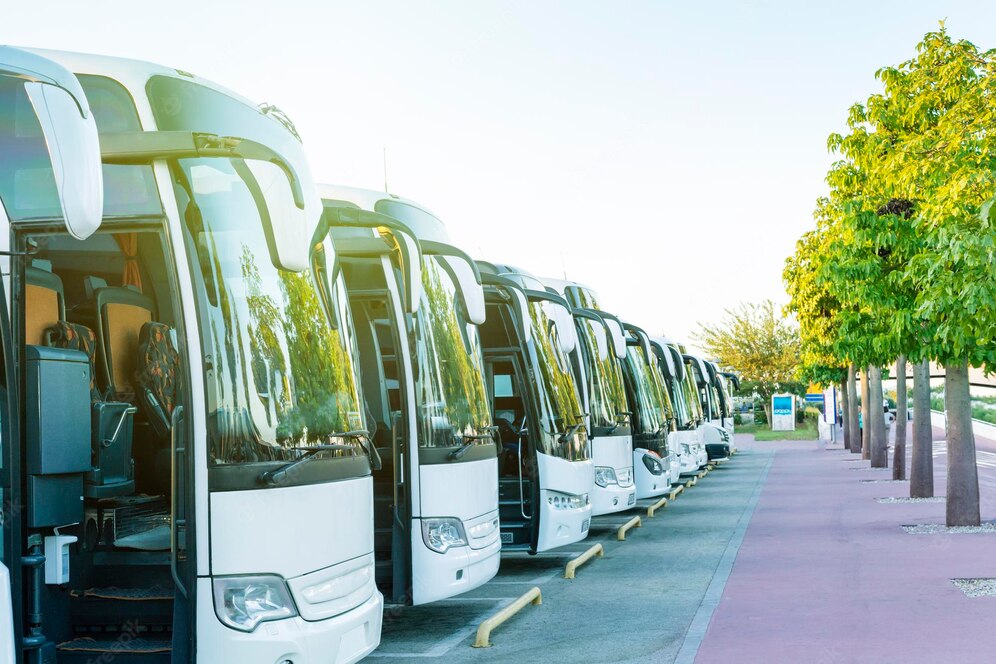 We know the winner of the Shine programme challenge

Zero-Emission Bus Simulator from Tirn Technology became the winner of the second year of the Shine programme. The programme looked for innovators who help solve the climate crisis or improve health. The Swiss Re Foundation in cooperation with the Pontis Foundation announced the second year of the call in April. The international jury selected the winner from 19 submitted projects. Besides financial support, the Tirn Technology company will also receive 6-month mentoring from experienced business experts.

They focus on solving the problem of polluted air

It turns out that although the number of buses is relatively small, they account for almost a quarter of the transport sector’s greenhouse gases. That is why the European Union issued the “Clean Vehicles Directive” in 2019, which regulates minimum limits for the purchase of alternative fuels, including electric and hydrogen vehicles. Municipalities have to physically test the buses on their routes at length because the new electric and hydrogen drives require completely different expertise than their combustion engine predecessors.

At Tirn Technology, they create cloud-based simulation software that fully replaces physical testing and enables cooperation between municipalities, operators, and manufacturers by using the current possibilities of artificial intelligence.

As part of the first round of evaluation, the Pontis Foundation moved Tirn Technology to the finals mainly because of its experienced and determined team. “As part of the systemic change, we also appreciated the cooperation with several partners, such as municipalities, companies, research institutions, and other associations. This kind of thinking and focus on collective impact is a guarantee of successful social innovation for us,” says Norbert Maur, senior programme manager at the Pontis Foundation.

In the end, the Swiss Re evaluation committee selected Tirn Technology mainly because of the great scaling potential of the product.

“The Tirn Technology team has shown a huge amount of determination to make this social enterprise a success, hand in hand with an overall positive dynamic and the willingness to learn, work and succeed. Their determination to be part of the programme also contributed to our decision,” says Zuzana Szalaiová, ambassador of the Swiss Re Foundation in Slovakia. 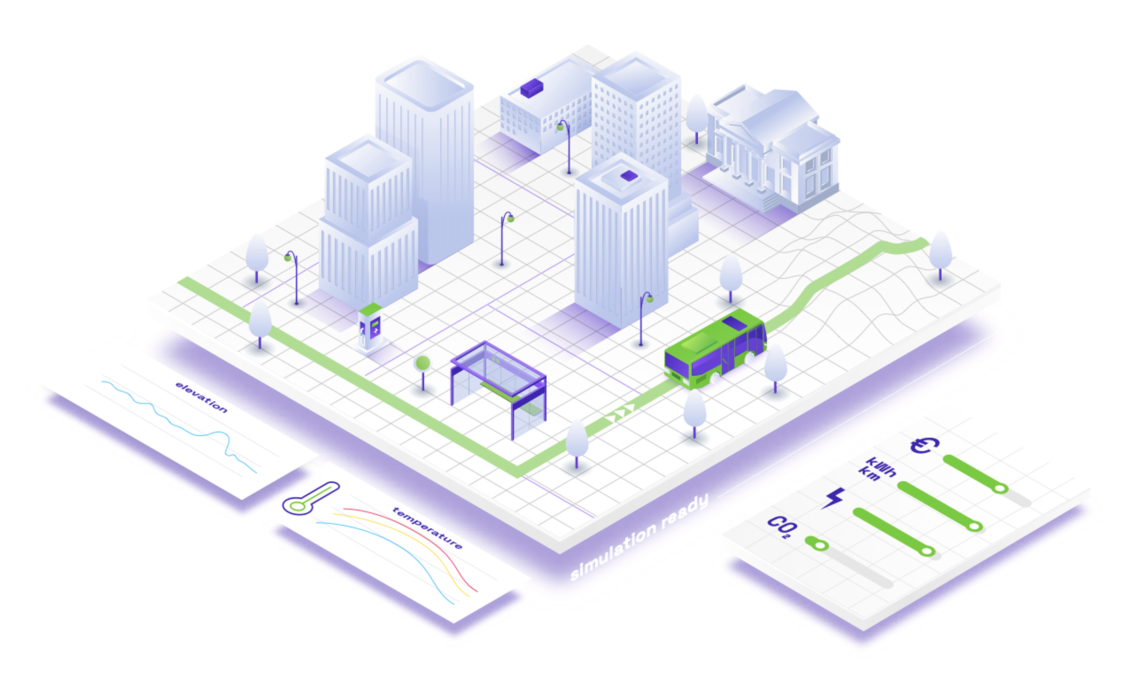 The reward is financial support and professional mentoring

Tirn Technology will receive a financial reward of 5,000 euros from the Swiss Re Foundation, and company representatives will participate in a 6-month acceleration programme that will begin in September. In this phase of the programme, they will focus on marketing, functional business and financial plan, acquiring new clients and creating a market strategy. The Shine programme will help them create a plan to become a long-term sustainable business and also help them measure their social impact. Together, they will look for ways to track CO2 savings. After creating a sustainable business plan and successfully presenting it to the jury, the company can receive an additional 20,000 euros for its implementation. The final phase of the Shine programme is measuring and verifying the impact of the supported project.

About the Shine programme

In April, the Swiss Re Foundation launched the second annual Shine regional programme in Slovakia, which supports social innovators. A total of 19 projects were registered for the second year, which focused on mitigating the effects of the climate crisis or improving health.